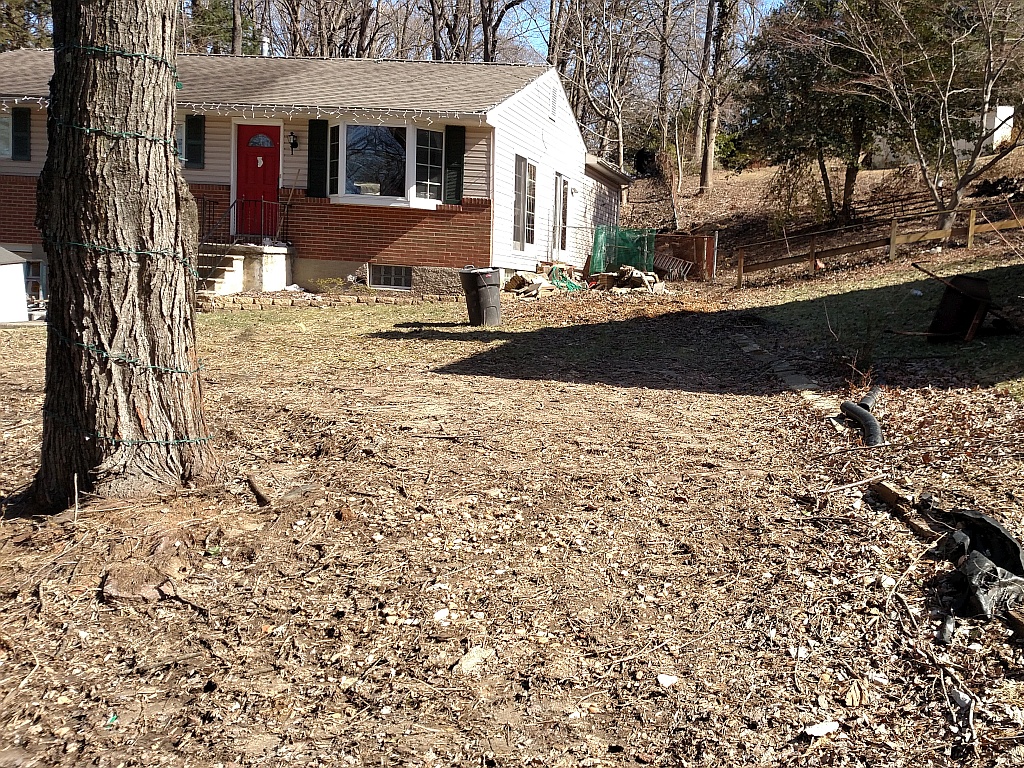 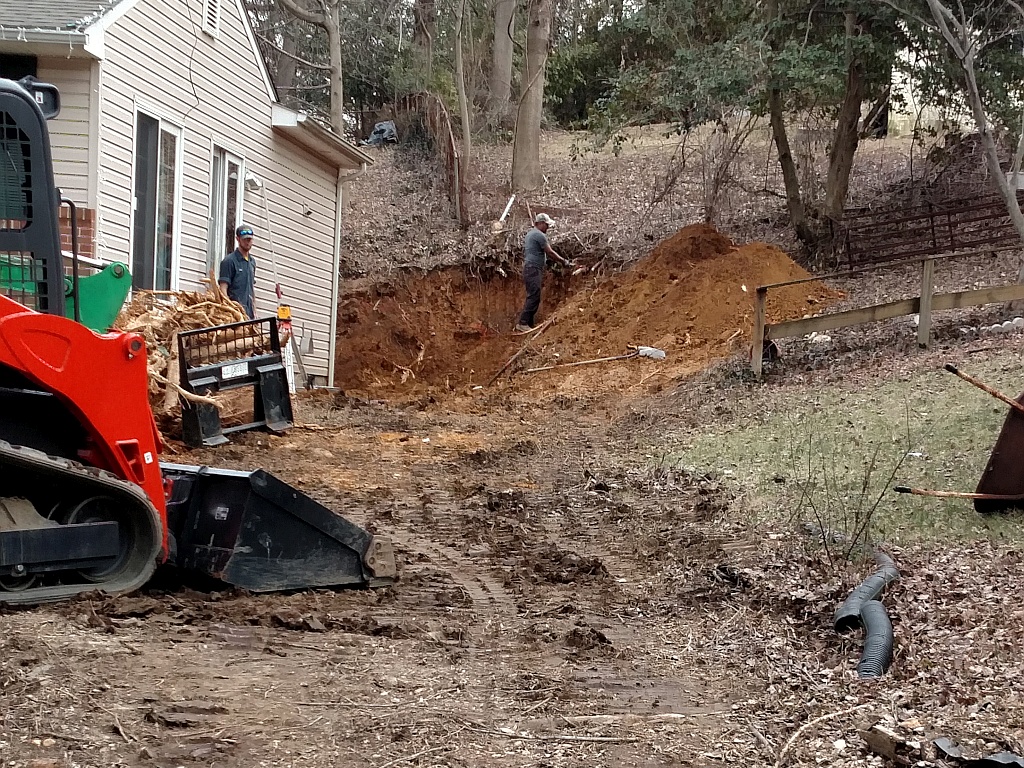 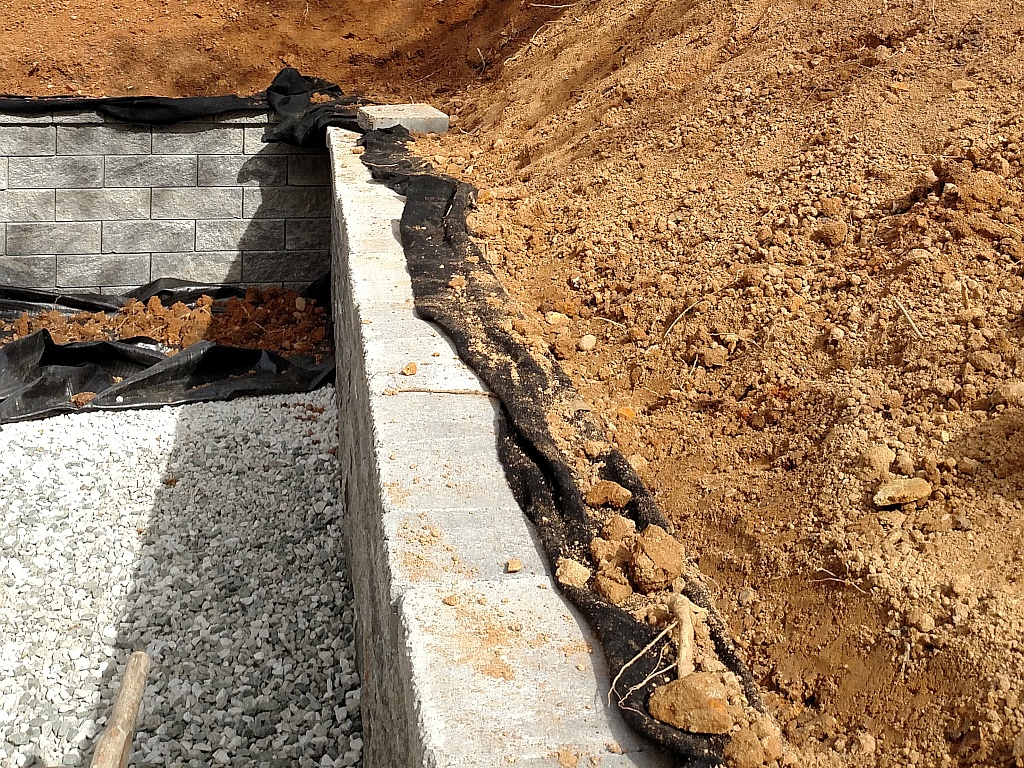 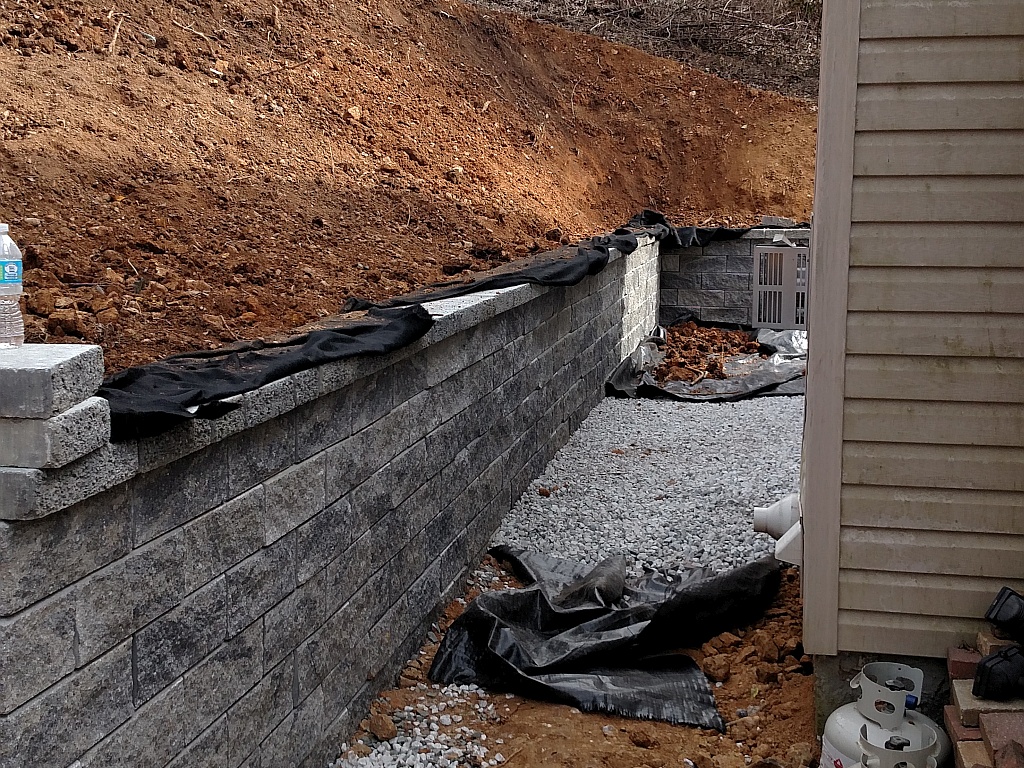 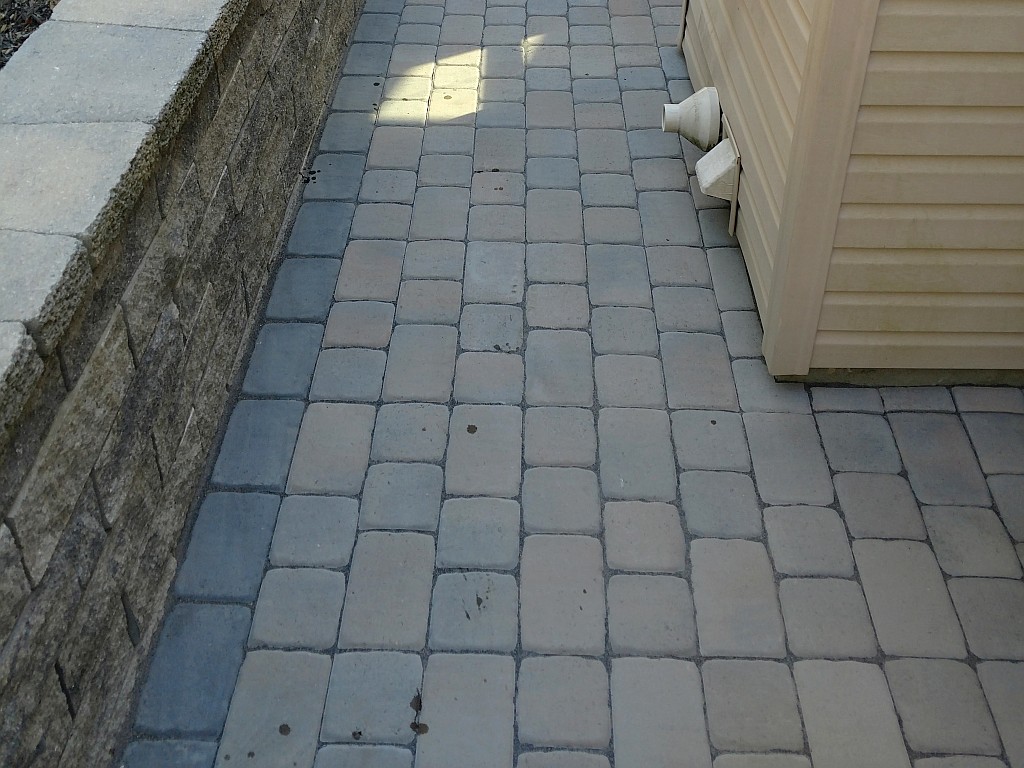 This is one for the ages…  First, I’ll say, it is not uncommon to uncover things, as we begin our work, that one wouldn’t expect to find.  This project started with the homeowner telling us up front that this was his family home where he grew up.  The client explained that his father was an avid DIY’er and that we could expect to find the unexpected at every turn.  He was correct!

This project started with a drainage issue.  After a two-hour initial consultation, we realized there was a whole lot more pressing than the drainage.  The back hill sloped down about 50 feet straight into the house’s back foundation.  On the inside of the back basement wall, we found a multitude of structural cracks in the foundation.  We needed to remove the eroding soil from the back of this house ASAP before this house was structurally compromised.  Work began with excavating soils from the house by five feet.  We took the cut in the hill we created and installed a three feet retaining wall to border the back and side of the property to keep the hill from further eroding onto the back foundation.

By erecting a new segmental retaining wall across the back and installing a new walkway between the house and the new segmental retaining wall, Horizon saved this client from structural damage, and we created a functional area to navigate around the house.  We used many drainage techniques on this build.  Huge volumes of water were cutting down the side of the property.  Horizon installed a series of French drains and catch basins to control the water above from becoming an issue for the home and its foundation.  We cut down a sizeable rip rap stone swale though the right side of the property to control our client’s water and to control the water of the entire neighborhood above.  This build provided our client with a new functional, and best of all, dry landscape.

More of Our Work 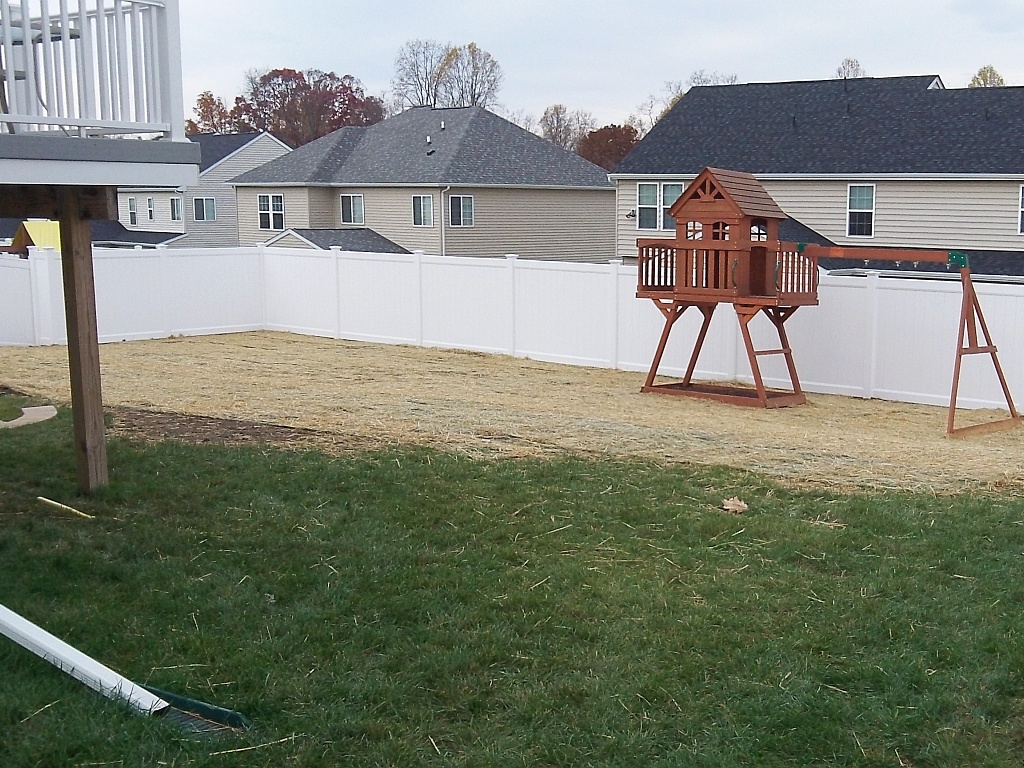 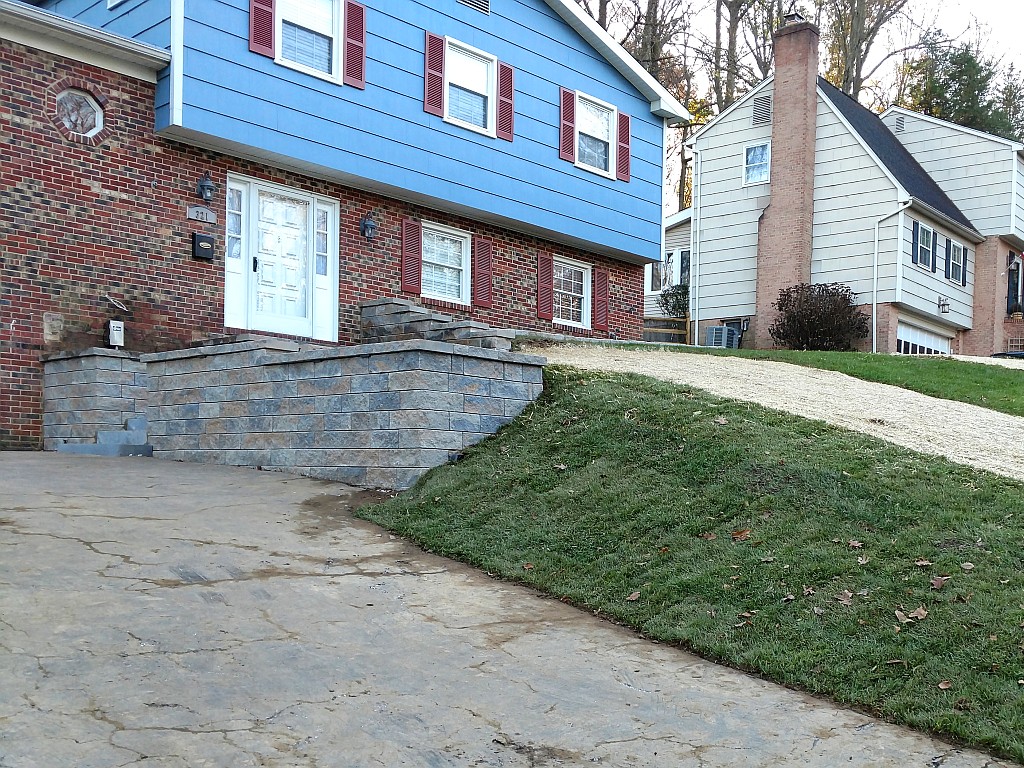 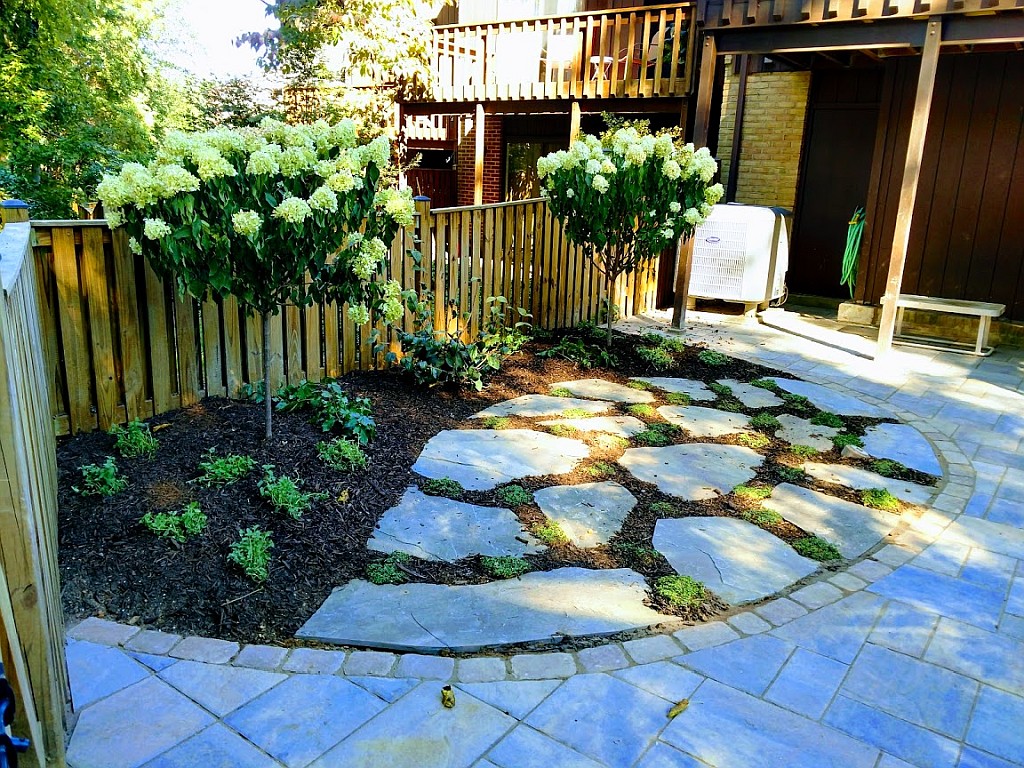 Connect with one of our experienced landscape professionals today to discuss your project, maintenance needs, or unique property challenges.